to coping with a category 5 hurricane 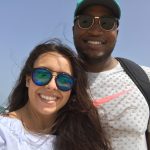 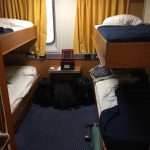 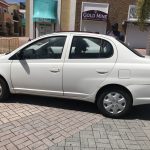 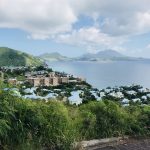 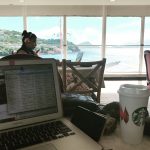 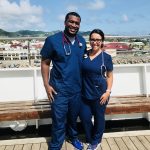 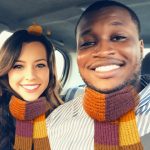 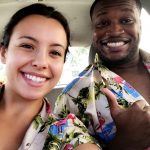 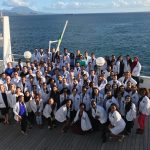 It has been about five months since the hurricane and the evacuation, but it seems like it has been so much longer- mostly because so much has happened since then.

The hurricane was the scariest experience of my entire life. After we returned home, the reality of what had happened the past week hit me hard. I had a mixture of feelings- I could not believe we actually got hit by a hurricane! We were all left in this limbo of not knowing what was going to happen next. The school sent us very little communication in the first few weeks of being home so we were not sure what to do. We didn’t know if school would continue, where we would go, or if they would postpone the semester.

It was my last semester of basic sciences- semester 5C. I had worked so hard to get to this point and not being able to just finish up this final semester was a fear of mine. To be honest, I had a hard time staying positive because I was so afraid of what could go wrong next.

Denzel and I were in Austin when we finally received communication two weeks later from Ross that we would be finishing our final semester on A CRUISE SHIP. The boat was set to be anchored off the shore of Basseterre, St. Kitts where we would live and study as a “floating university”. AND we would be leaving within the next week on a charter flight, paid for by Ross, to St. Kitts.

And that was it. That is all the information we were given at the time so we packed up and got ready to go. We flew to Colorado and we waited. We waited for another week before we were told it would be an additional week before we left. Finally, we got a phone call from a travel agency that organized our flights to St. Kitts and then a phone call from a school representative who was designated to answer all of our questions- the answer to every question was “yet to be determined”.

We got to St. Kitts and they put the students up in the Marriott, which was nice, but chaotic. That’s when we all found out they would be assigning four roommates per ship room, which turned out to be an overnight ferry and NOT a cruise ship. People were having meltdowns and freaking out, so we decided to wait til things got settled on the boat before going to see it. The bad news kept coming- the food was awful, there was no gym, no adequate internet connection, and not much study space on the boat. I decided then that I would not be living on the boat and chose to find a place on the island. We had to get a car so we could drive to the boat for mandatory activities and exams.

The semester started quickly- we had class for 8-10 hours per day, more days a week then we were used to. We didn’t mind studying on the boat because it felt like we were more focused especially with no internet. The semester was difficult- we had less time, less help and we were in an environment that was super negative. We studied all the way through December 30th– YUP, even on Thanksgiving and Christmas.

It was not how I pictured my final semester going, I was so thankful for having Denzel during this whole experience. We truly tried to keep each day positive. We still went on weekly dates (Rituals Sushi <3), found a nearby gym, and even enjoyed the beach a few times. I taught Zumba and Kickboxing classes on the boat which was a nice study break.

3 tests, 2 sim labs, a Ross written final, and a Harvey simulation lab. Then we finally got to go home. We promised each other then that we were done with boats for a long time. 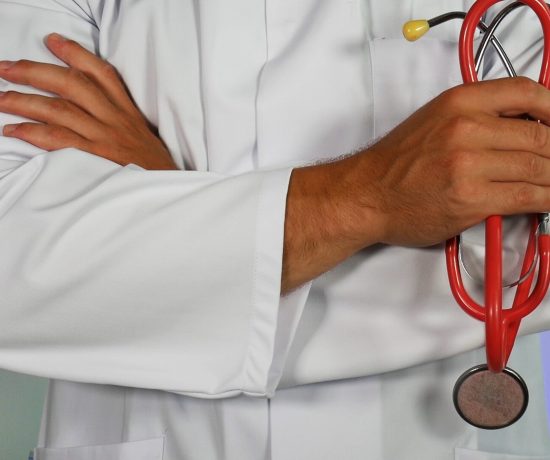 to succeeding in third year of medical school 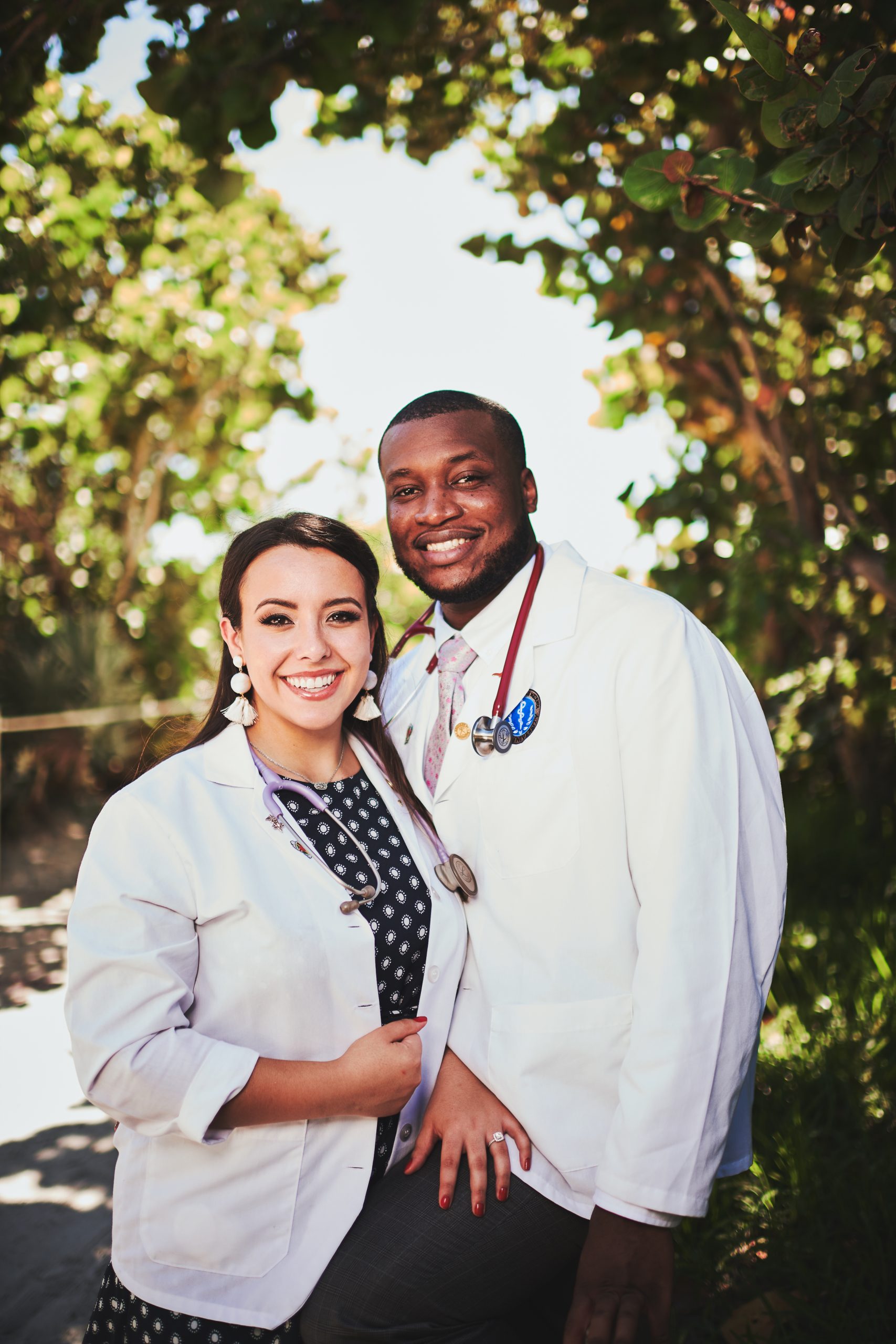 to the internal medicine core rotation 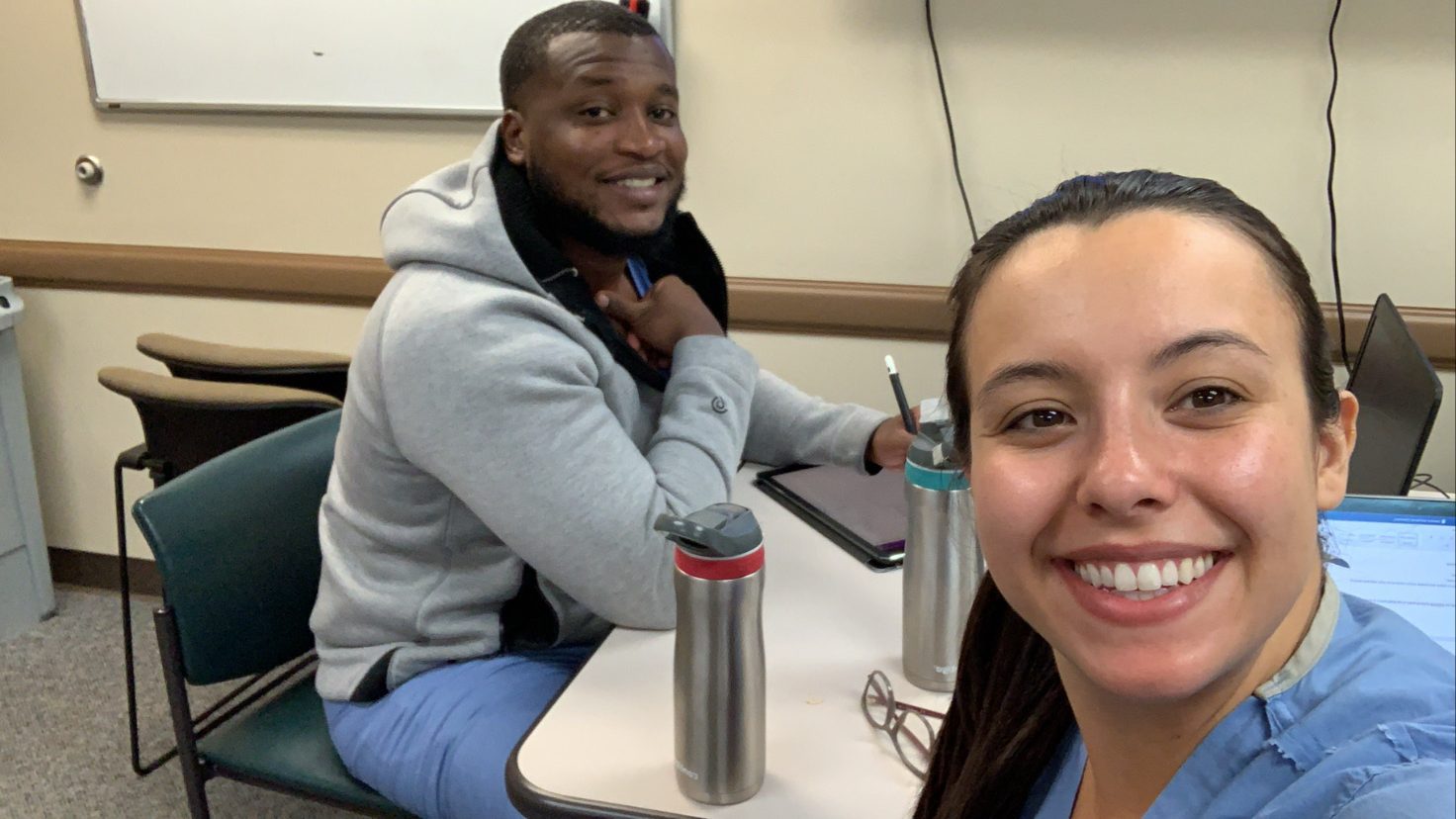 to the obgyn core rotation