to failing the nbme comp gracefully 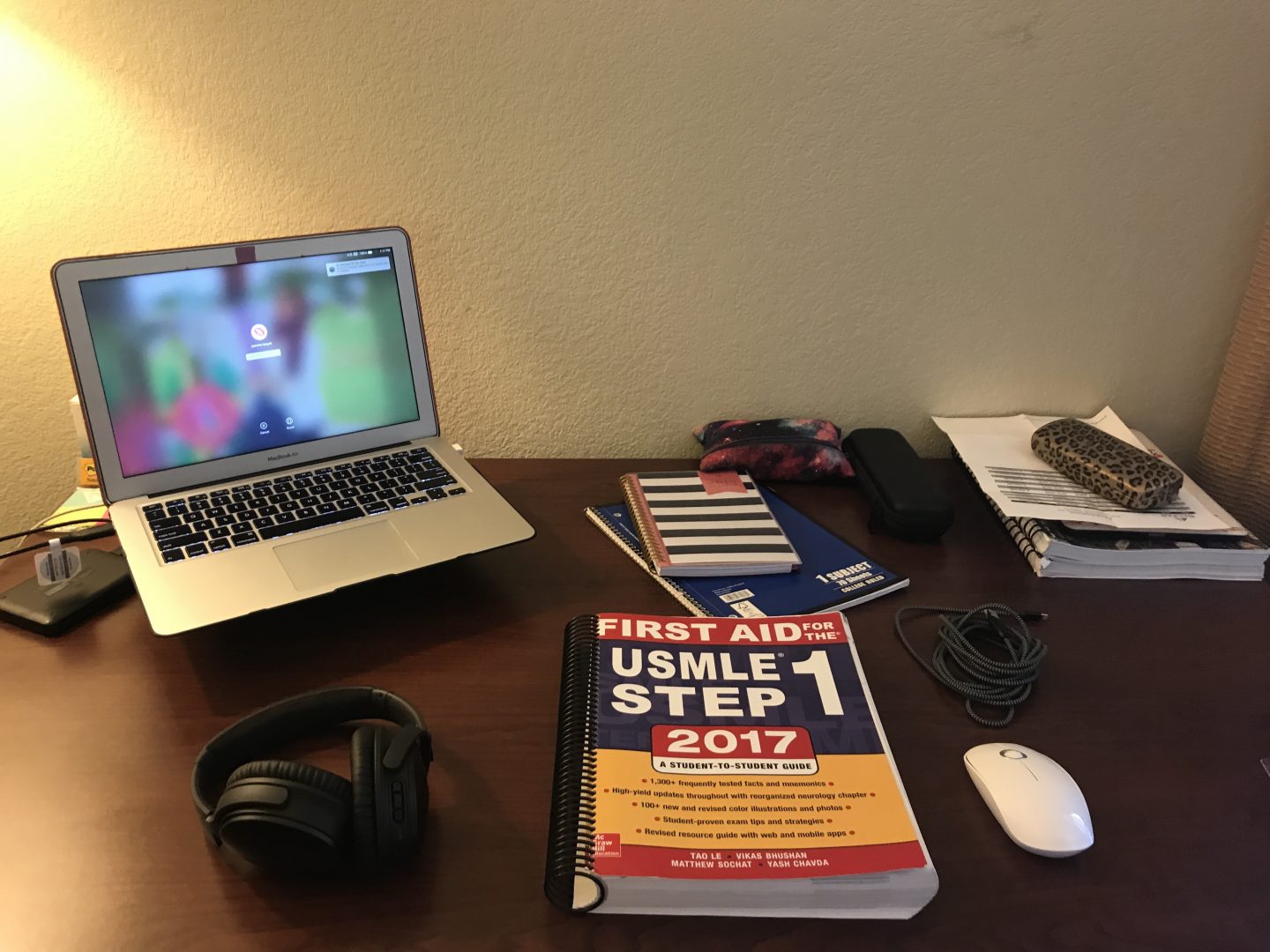 Guys, I thought I was excited for basic sciences to be over, but studying for Comp and Step is not what I expected. I was looking forward to spending time studying at my own pace and having time for the social life I had been missing for the past two years…

SURPRISE! That did not happen, well at least not yet. After Denzel and I got back to Texas from St. Kitts we took a week off- we celebrated a late Christmas, had a New Years Eve party with friends, and ran some errands. We really needed the break after the past semester- even though it meant losing a week of studying for our first attempt at Comp.

I scheduled my first Comp attempt on January 19th. The first week of studying I had a really hard time getting focused and I had no idea where to start. That is when the stress started setting in. I basically wasted a whole week trying to watch as many DIT videos as I could and some Sketchy videos. My idea was to see as much material as I could before the exam since I did not have much time. The last week before Comp we had our first week of classes from Becker, an eight-week live prep course. I lived in a hotel and had class from 8:00 am to 4:00 pm almost everyday for 8 weeks. The first week of the course was biochemistry, my least favorite subject and biggest weakness. I was hoping it would help me get a few questions right since it was consuming the majority of the days leading up to the exam.

THE DAY OF COMP

Going into the exam I wanted to do my best, but I also tried not to get overwhelmed with the stress of failing. I felt ill-prepared. I was not even close to being ready.

The point of Comp is to serve as an indicator of your readiness for the USMLE Step 1. So I asked myself “Am I ready to take Step today?”, my answer was HECK NO! I was nowhere close to ready, nor did I expect myself to be after two weeks of prep.

So I went into the test with little stress and lots of confidence that I would answer the questions to the best of my ability.

I have heard that a lot of Ross students just throw their first attempt because they are excited to be done with school and they know they have more attempts. DON’T DO THAT! It is another practice exam that can show you where you are and what you need to make improvements in.

Six days later I got my results- 63%. It was not a pass (68%), but honestly I felt way better than I thought I would. It was around what I expected to be at and it gave me motivation. I was close and this was just the beginning of my studies.

I took the information I needed from my first attempt, then I let it go. I dove into my studies through Becker and looked forward to my next attempt (March 14). I have a few more days of my Becker course, then I will be following a study schedule up until my test date! 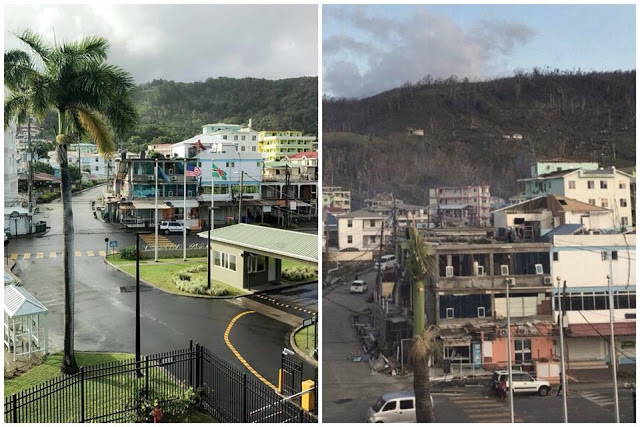 to surviving a category 5 hurricane

to finally passing the comp for step 1 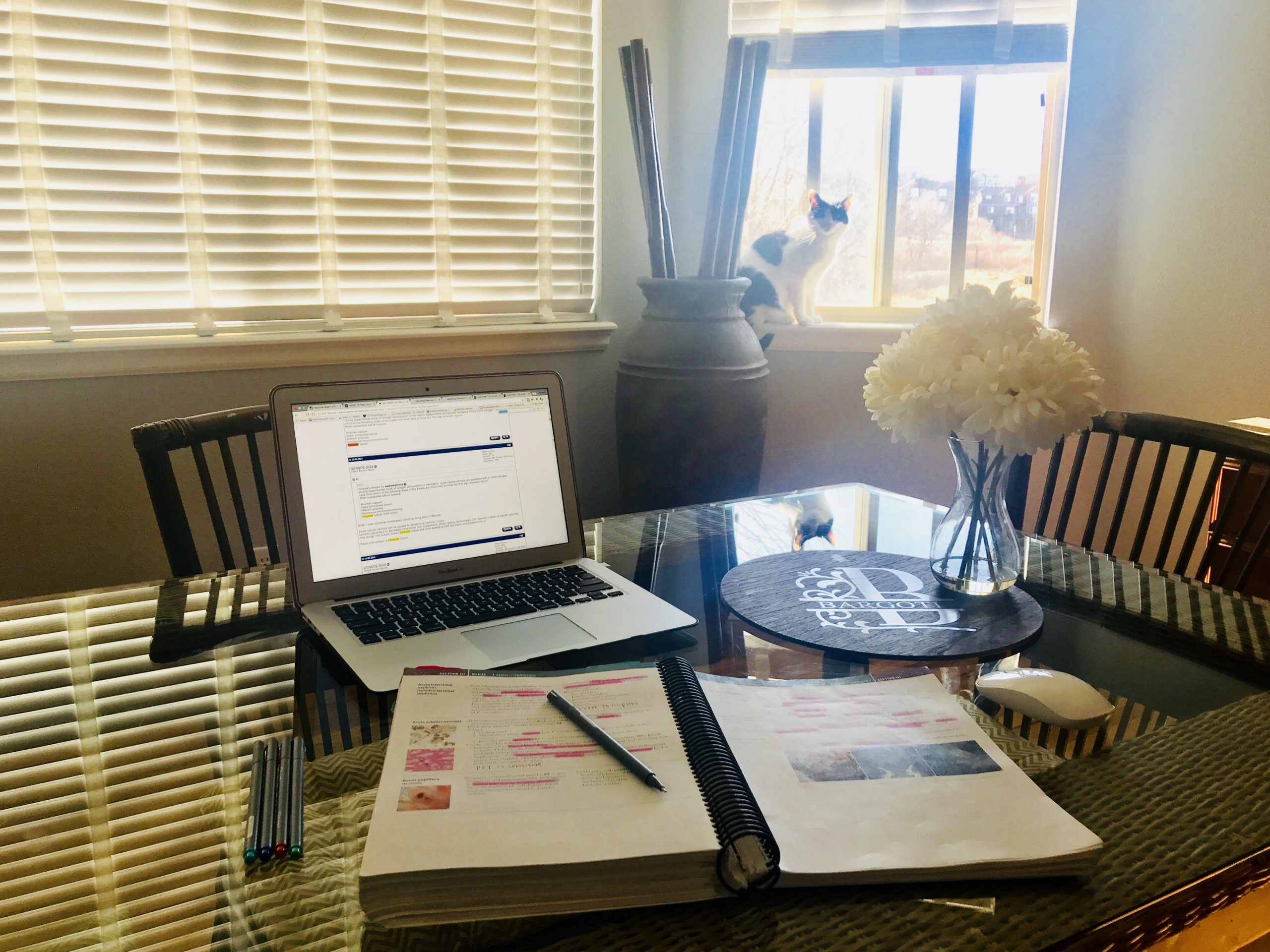 to failing the NBME comp gracefully…again