ATTENTION: this is how I personally studied for semester 4C at RUSM, my study methods may not work for everyone. As such, I advise you to take all advice from me and others with a grain of salt and make sure you tailor it to what works for you! My 4C semester was May-September of 2017, so teachers might have changed. 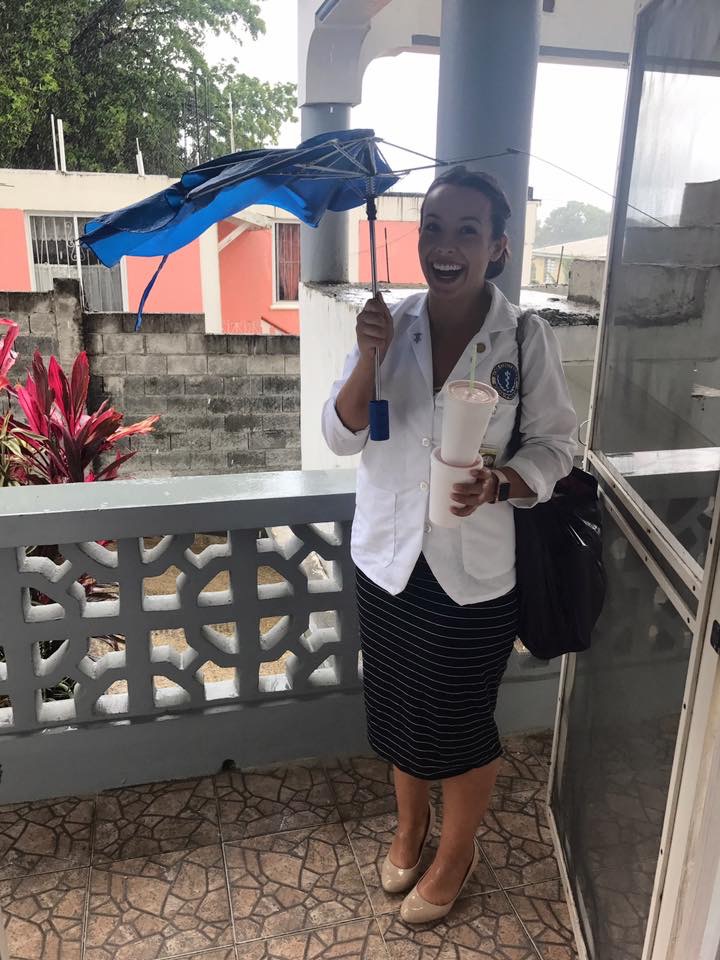 Here is a summary of my advice and recommended outside sources for this semester. This is a HUGE semester. I thought, in the end, 4C was the most work I put in and the most stressful compared to other semesters; however, it was one of my favorite semesters. Just be prepared to work for its entirety. You will see me often reference “SP’s” which are study products made from the lectures given. You can often get pre-made ones passed down from upper semesters or you can make them yourself if it helps with your learning!

CARDIO 2: week 1-2.5, followed by 2.5 week break. I used the break to focus in on cardio, which I thought was worth it. This allowed me to do well on the mini and retain cardio information even after I finished basic sciences. 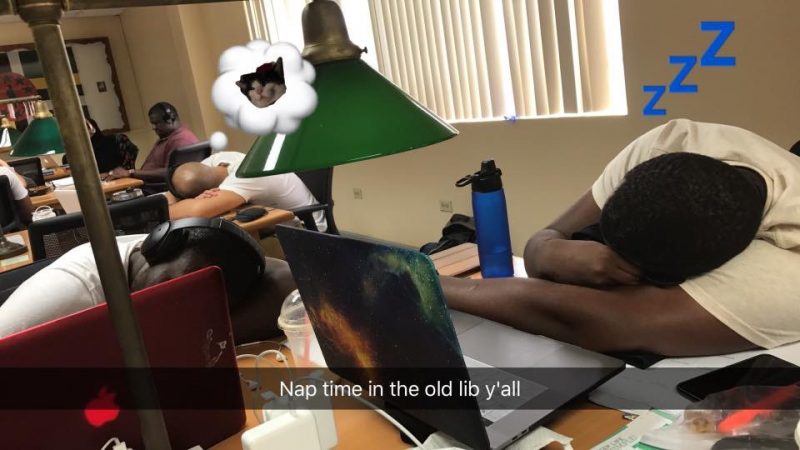 RENAL 2: you will feel like you should take it easy and study renal after the heme and lymph exam is over. I STRONGLY ADVISE AGAINST THIS. I did this and it was a big mistake. If I could go back, I would use the time I had to study renal to try and really know at least the pathology! Then, every day until my renal exam when I was studying and being tested on heme and lymph, I would watch Loy’s rapid review videos or lab video to keep my mind fresh. (I still use Loy’s rapid review videos to study for Comp and Step!) 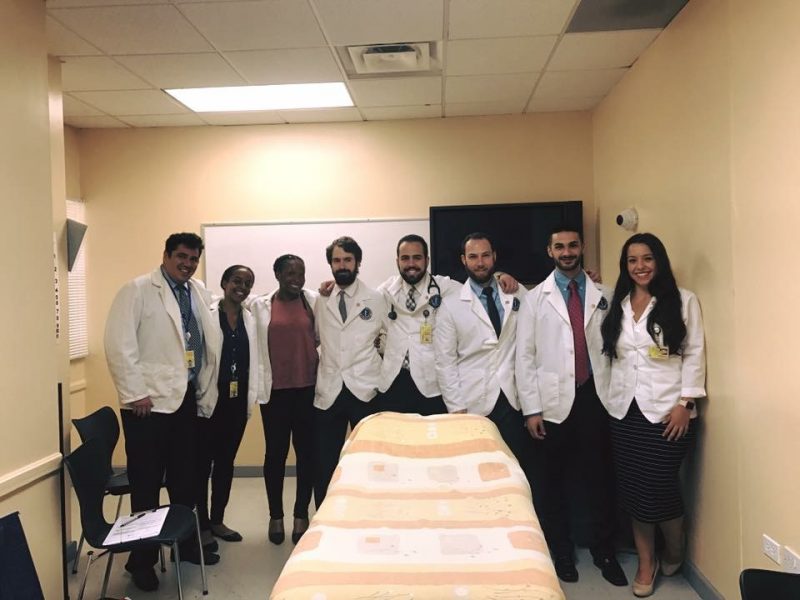 HEME AND LYMPH: Go to class! And do not be afraid of this unit. Go in and see Dr. J, she walks you through details that students get wrong a lot. You don’t even have to come with questions. 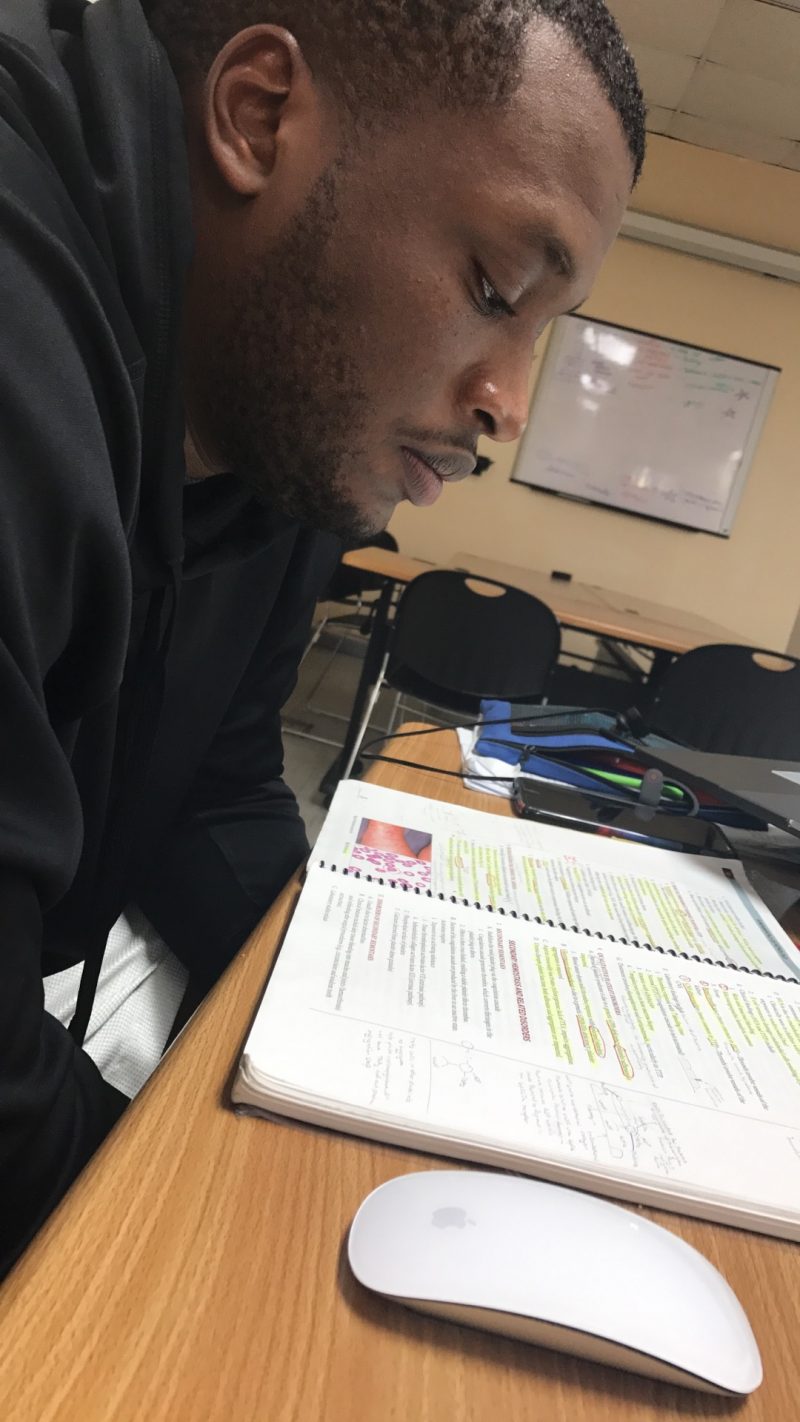 MSK: so this mini exam was RENAL and MSK. It was a stressful week for me to learn it all. I put off MSK and RENAL (as I said, I would learn renal before, that way it is more doable to put MSK mastery off a bit until after heme and lymph mini). Learning both renal and MSK in a week is challenging, but it can be done if necessary. If I had kept up with renal before, this would have been a much easier week! 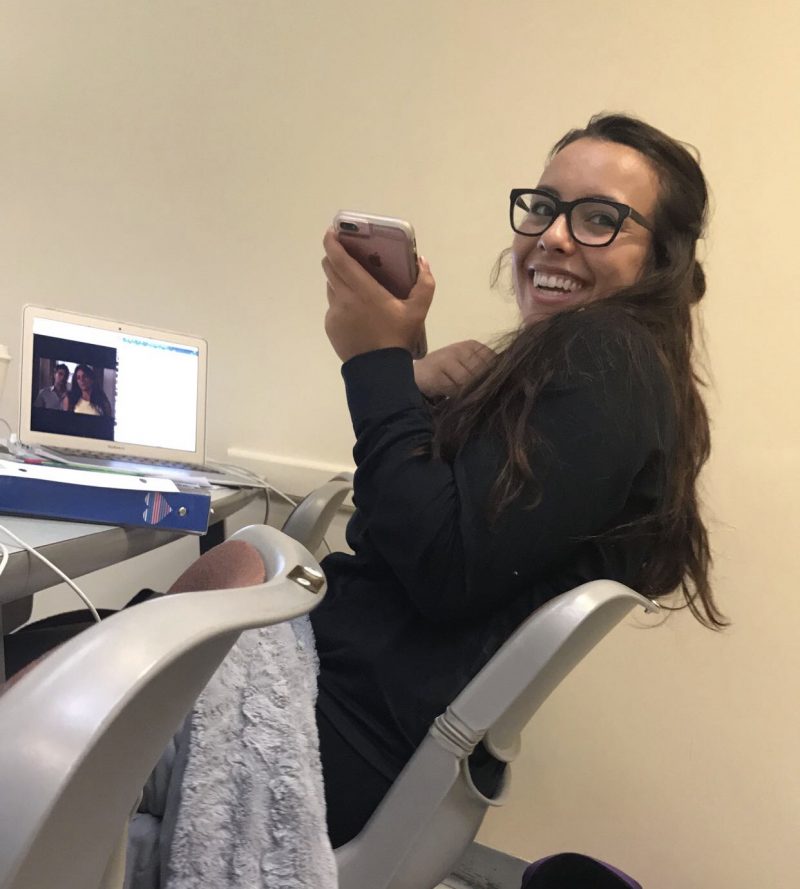 REPRO 2: this unit was a drag for me. I went to class for most of it, but it was just slow and boring in my opinion.

NBME: I used outside sources almost exclusively. I used my checklists for each unit and I watched DIT for each subject. Then, I would read the First Aid chapter and add details from the DIT videos. I re-watched all the Sketchy pharm and micro videos relevant to the semester. I used my SP’s for the CM/Behavioral. I watched Loy’s rapid review videos every day for renal and repro pathology leading up to the test. I re-watched the ABG YouTube video. I reviewed my heme/lymph study products.

Let me know if you have any questions or if you would like access to my study products. 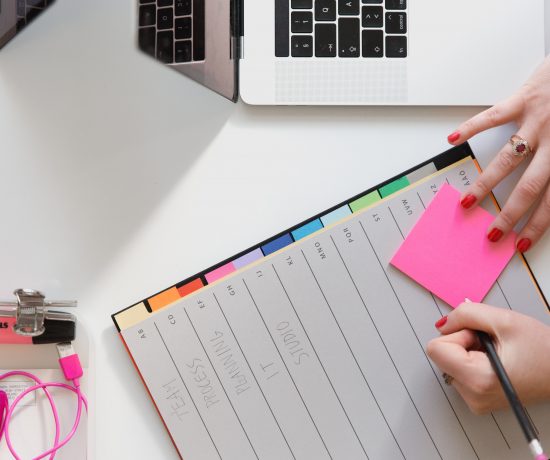 to studying for usmle step 2 ck 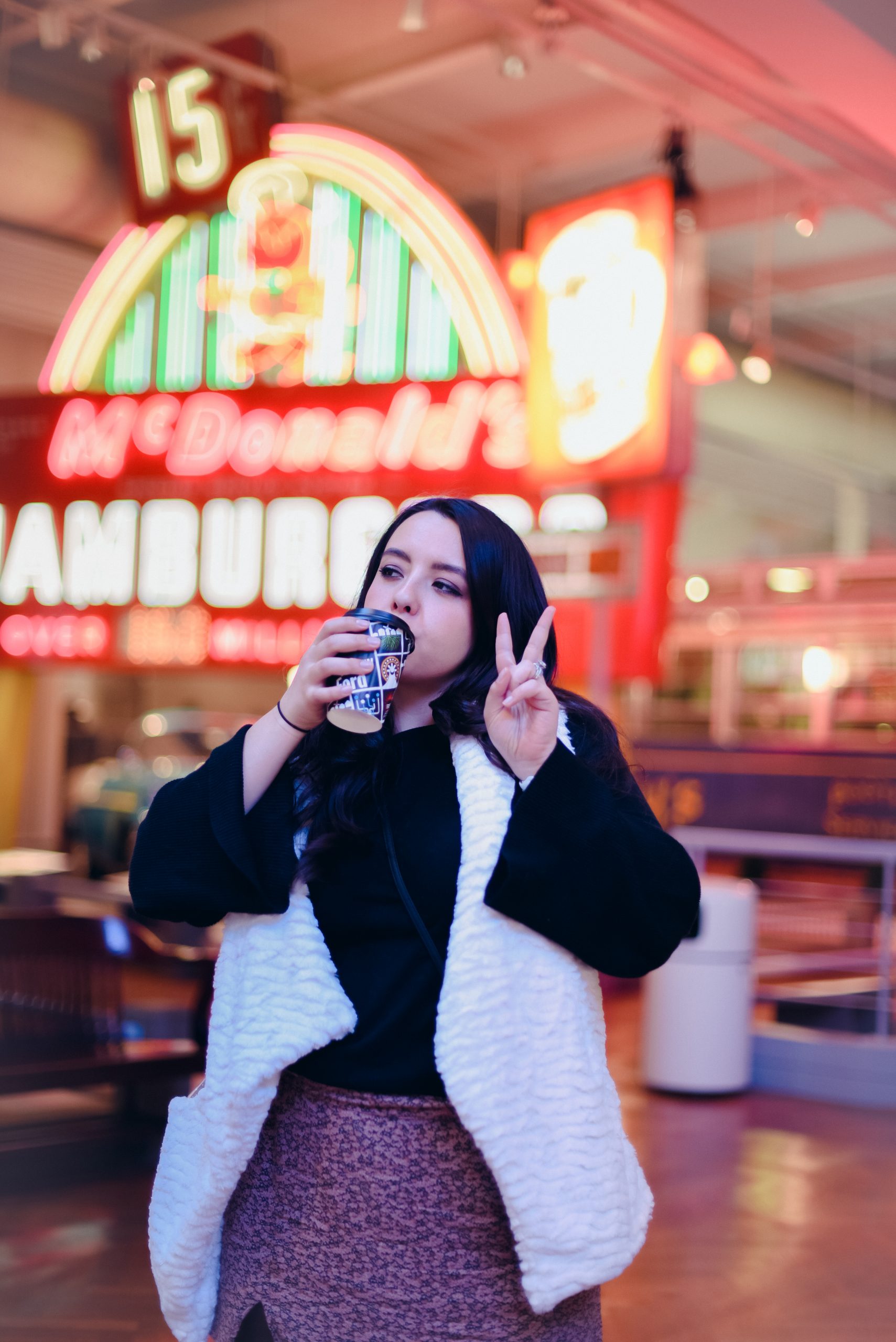 to the psychiatry core rotation 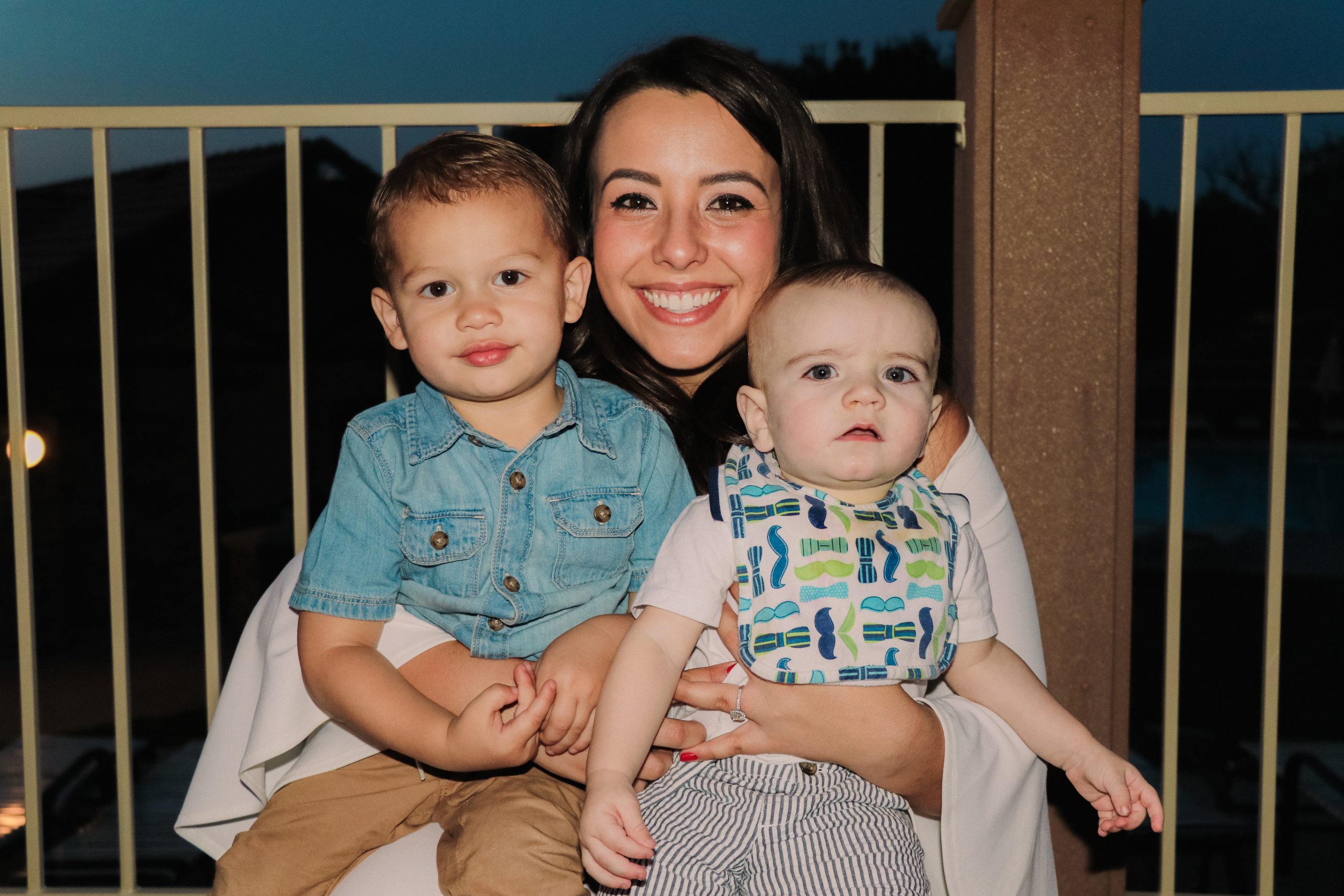 to the pediatric core rotation